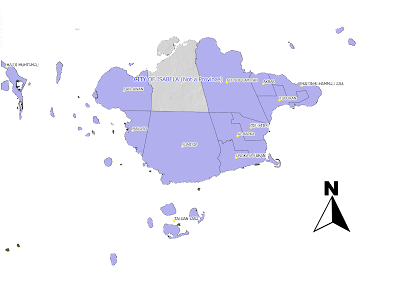 Lico from Caddayan of Akbar, Basilan, ARMM shot multiple times while resting in his house by unidentified suspect, The motive is rido because 10 years ago the latter allegedly  killed someone and the family of the victim refuse to settle the conflict.